Join us for a panelist discussion about what needs to continue happening in various writing industries to make space for storytellers from a full range of backgrounds and identities. Each panelist will introduce and briefly discuss their own stories (of themselves as writers), weigh in on some current concerns for writers from underrepresented identities, and then we will open it up to general Q&A with the audience. This is the fifth event in this year’s Social Impact Intersections series.

OUR PANEL:
Dr. Padma Venkatraman: an American author who was born in India, her young adult novel A Time Dance was the first South Asian American verse novel. Her most recent book, The Bridge Home, garnered eight awards and starred reviews and is described as: Oliver Twist meets Slum Dog Millionaire in a tale of four determined homeless children who make a life for themselves on the streets of an Indian city.

Prof. Tanya Stone: Our own Professional Writing Program Director, Tanya Stone is best known for telling true stories of people traditionally missing from our histories, with themes of empowering girls and women threaded throughout her body of work. Her books have earned multiple awards and honors, including an NAACP Image Award, Robert F. Sibert Medal, Golden Kite Award, and NPR Best Books. Her Young Adult novel, A Bad Boy Can Be Good for a Girl, is on ALA’s Top 100 Banned Books of the Decade (at #42).

Dr. Van Dora Williams: Champlain’s own Program Director for Filmmaking and Broadcast Media, Dr. Williams is a multi-award winning producer and writer, Van Dora Williams worked in the journalism field for over 30 years. Much of Dr. Williams’s work was done as a PBS senior producer and reporter. Her work has covered topics in history, the environment, politics, education, religion, public affairs, and community issues. Her international reporting from West Africa earned many local, state, regional, and national awards, including the coveted EMMY. 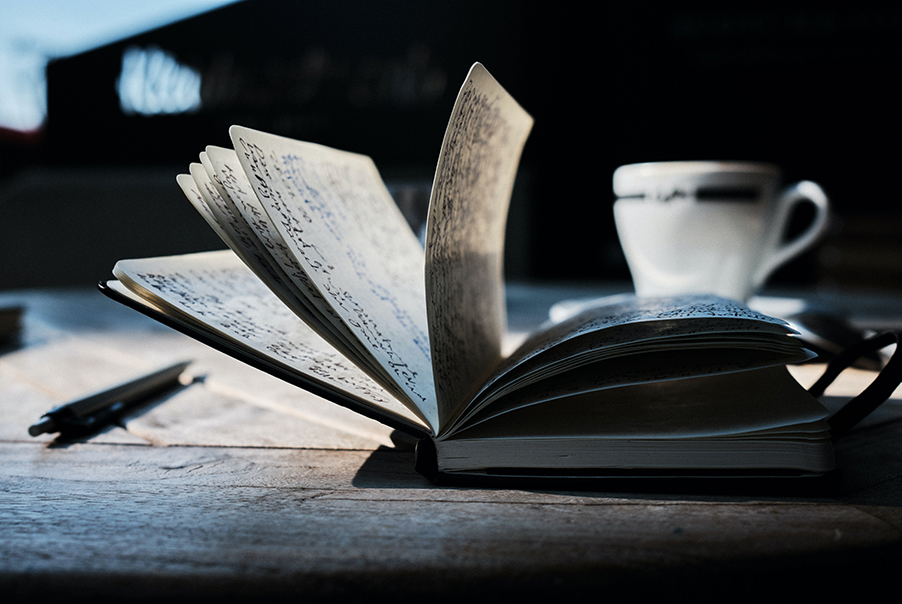 Join on Zoom
Add to Google
Export to Calendar
Have an event you'd like to share? Send it our way!
Submit an event
Subscribe
More Events
Champlain Weekend 2022