Tim Howes is a computer scientist, entrepreneur, and executive. He created the LDAP protocol as part of his PhD work. It powers directory services for much of the networks around the world. Throughout his career he has held C-level and VP positions at Netscape, AOL, HP, Yahoo, and Facebook. In 1999, with Marc Andreessen and Ben Horowitz, he co-founded Loudcloud (which became Opsware). It was acquired by HP in 2007 for $1.65 billion. It was AWS almost a decade before there was an AWS. In 2008 he co-founded Rockmelt to integrate social media with the browser. It was eventually acquired by Yahoo. 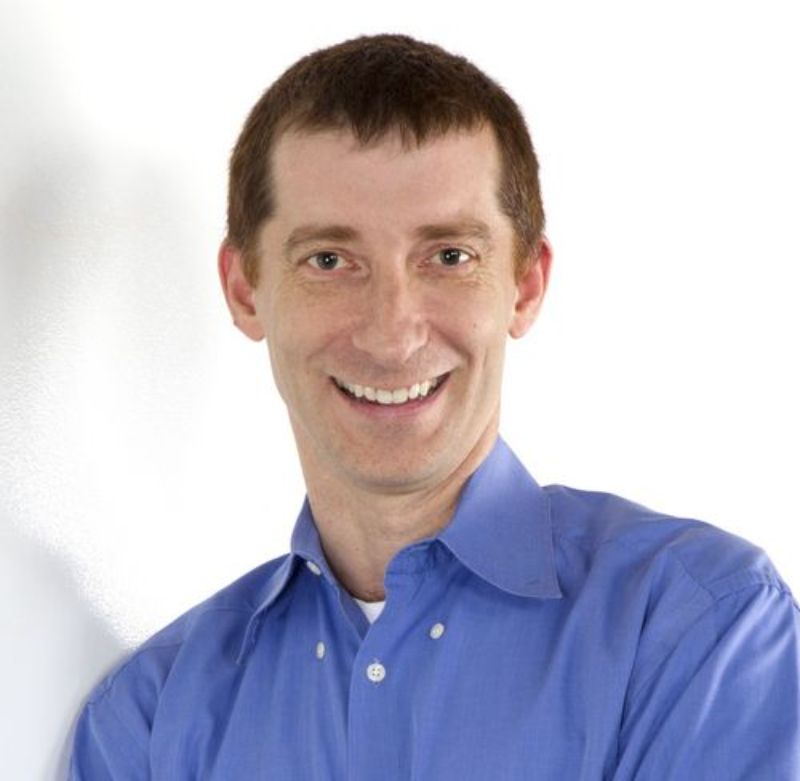